In a long-lost long-ago era, sandwiched somewhere between stopping clubbing and starting a family, Scott used to make his own entertainment on a Saturday night by getting together with friends and dressing up. There is a drag-queen within all of us, deeper in some than others, and sometimes scary.

When he’s drunk enough to drag-up, Scott tends to gravitate to mimicking the musical performances that have struck him visually. The art of Madonna has frequently left him awe-struck and inspired, the opening of her Re-Invention World Tour being a case in point, a moment that has stayed with him. This video was Scott’s nod to that in 2009 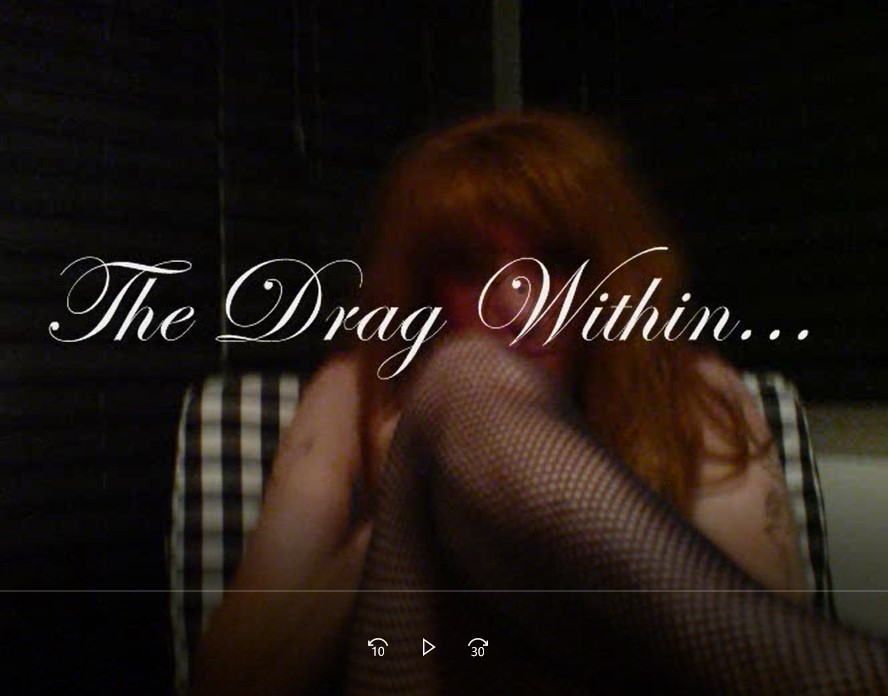